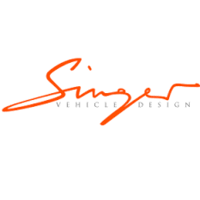 Singer was founded by well-known musician, singer, and songwriter Rob Dickinson in 2009. What started as personal pursuit for Rob grew into the celebrated and established automotive company that it is today.  Singer is headquartered in Sun Valley, California, soon to be in Torrance, California. The Company also has automotive operations in the United Kingdom and a watch-making arm based in Switzerland. Singer was originally founded on the vision to allow Porsche 911s to be restored, re-imagined, and reborn for discerning owners of what is considered, by some, to be the most important sports car ever made.  The brand has been growing beyond car culture, with an award-winning Swiss watchmaking division, Singer Reimagined, launched in 2017.